Joined Sep 22, 2008
·
8,713 Posts
I find it interesting how the party of the left call republicans the ones who are racists and seem to be ramping up their attacks lately. Nolte from breitbart writes a great piece about who the real racists seem to be and have a history seeped in it. 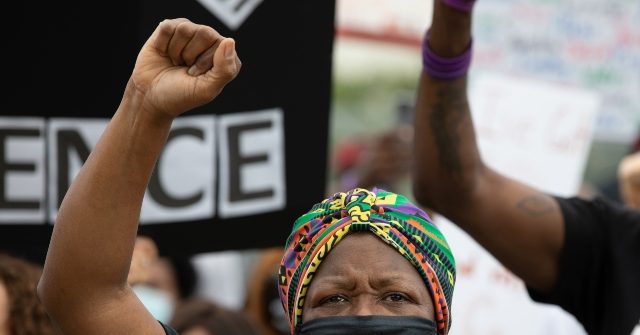 Democrats, the media, Hollywood, and the organized left have made it their mission to devastate black America.

Joined Mar 9, 2007
·
7,008 Posts
Let’s remove any and all images of packaging and branding with blacks on them, make them all white.
10 years from now - ‘systemic racism’ evidence = no black faces on any branding.
In the meantime I can't find the butter with the indian so I get the one with the moose.

XXXJ said:
Let’s remove any and all images of packaging and branding with blacks on them, make them all white.
10 years from now - ‘systemic racism’ evidence = no black faces on any branding.
In the meantime I can't find the butter with the indian so I get the one with the moose.

Joined Sep 22, 2008
·
8,713 Posts
We are all unique in our own way no matter the color of our skin. But I see this not working out as they think it will.
Cream of Wheat, Uncle Bens rice and Mrs. Butterworth syrup is next on the list.

There is quite the story behind the Aunt Jemima which has a great back story about how she travelled the country marketing her brand of pancake mix. If I can find the story I'll post it. 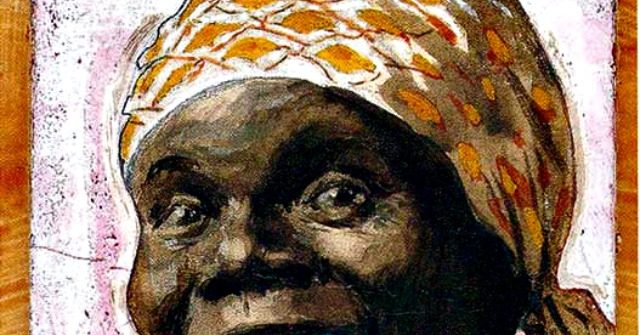 Pepsico's decision to remove the Aunt Jemima name and logo also means the end of a legacy started by freed slave Nancy Green.

Joined Mar 9, 2007
·
7,008 Posts
Ten years from now Snopes will verify as true democrats claims that "people of color were removed from branding labels during the Trump administration".

AND while they are tearing down our statues here, they are installing one of Lenin in Germany. 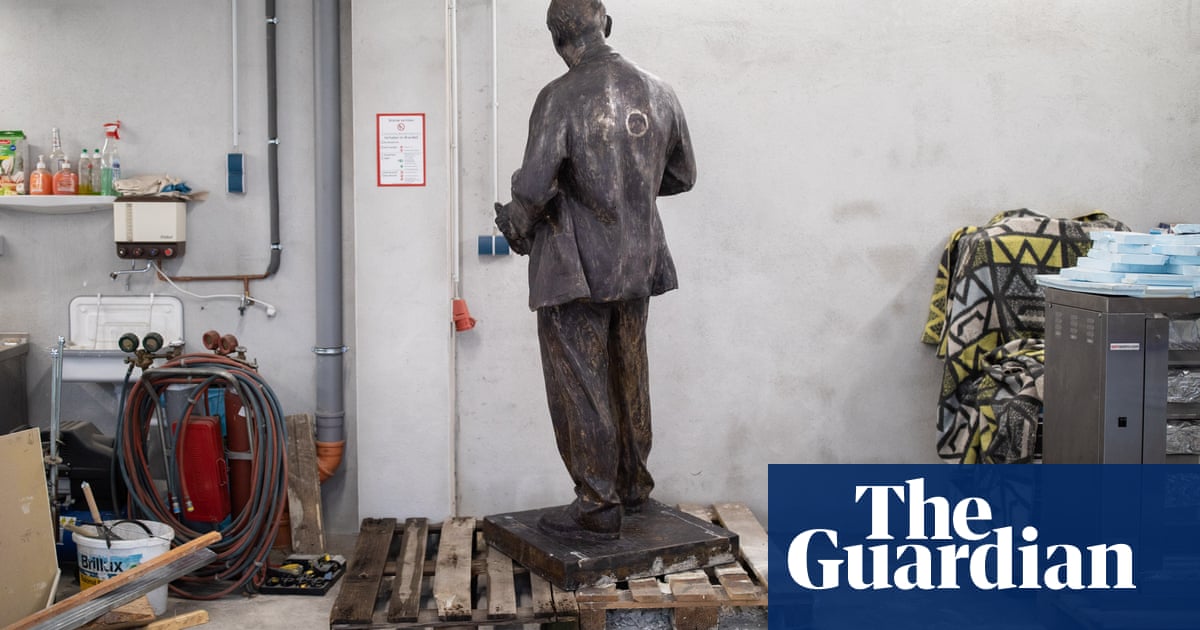 Lenin statue to be unveiled in Germany despite legal fight

The world has gone insane.

Joined Nov 9, 2005
·
878 Posts
The victors and rich write history. Think about written history... who wrote it and kept it? The same will continue, just more of an Orwellian way.

Joined Sep 22, 2008
·
8,713 Posts
And I think it's going to get worse before it gets better. Almost every democrat city in the nation is having a riot or protest. People blame Trump for this but if you ask me Trump exposed what was already there.

Joined Nov 5, 2005
·
12,982 Posts
I don't blame Trump for it any more than I blame Obama for the civil unrest when he was pres. And in both cases I don't think the pres did what he needed to do to bring peace.

Joined Sep 22, 2008
·
8,713 Posts
Obama had such an opportunity to unite the country like never before. Our first black president could have done so much but failed.
I don't believe we as a nation are as racist as the media and liberal democrats claim. We elected a black president, twice.
There is so much opportunity for people of color and it shows by their success. Many are kept in a mental state of being the victim. Which they can use that and they lift themselves up and become anyone they want.
The system seems rigged to keep them within the inner cities poor and trapped.
Ben Carson is a prime example of that and look at what hard work did for him.
Z

aber61 said:
Name the lies and explain how he is a racist. Besides Trump says he does not drink and never has.
Click to expand...

PolitiFact is a fact-checking website that rates the accuracy of claims by elected officials and others on its Truth-O-Meter.

Joined Mar 28, 2014
·
382 Posts
Lies. Well he pretty much lies daily but the sheep are used to the little white lies, they say he’s joking, yup
So ok. He says over a million showed for his last rally when actually 6000 people were there

Racist, you won’t understand because you are one too but here it is,
White armed to the teeth white people storm the state house in Lansing and he supports it, unarmed and peaceful black people protest in dc and he has them gassed so he can get a photo op in front of a church he has never attended and clearly hasn’t held a bible before.

And the bar reference, well I guess the joke was lost on your dumb ass